Money Etiquette in Korea: How NOT to Be Rude! – Seoulistic

Money Etiquette in Korea: How NOT to Be Rude! 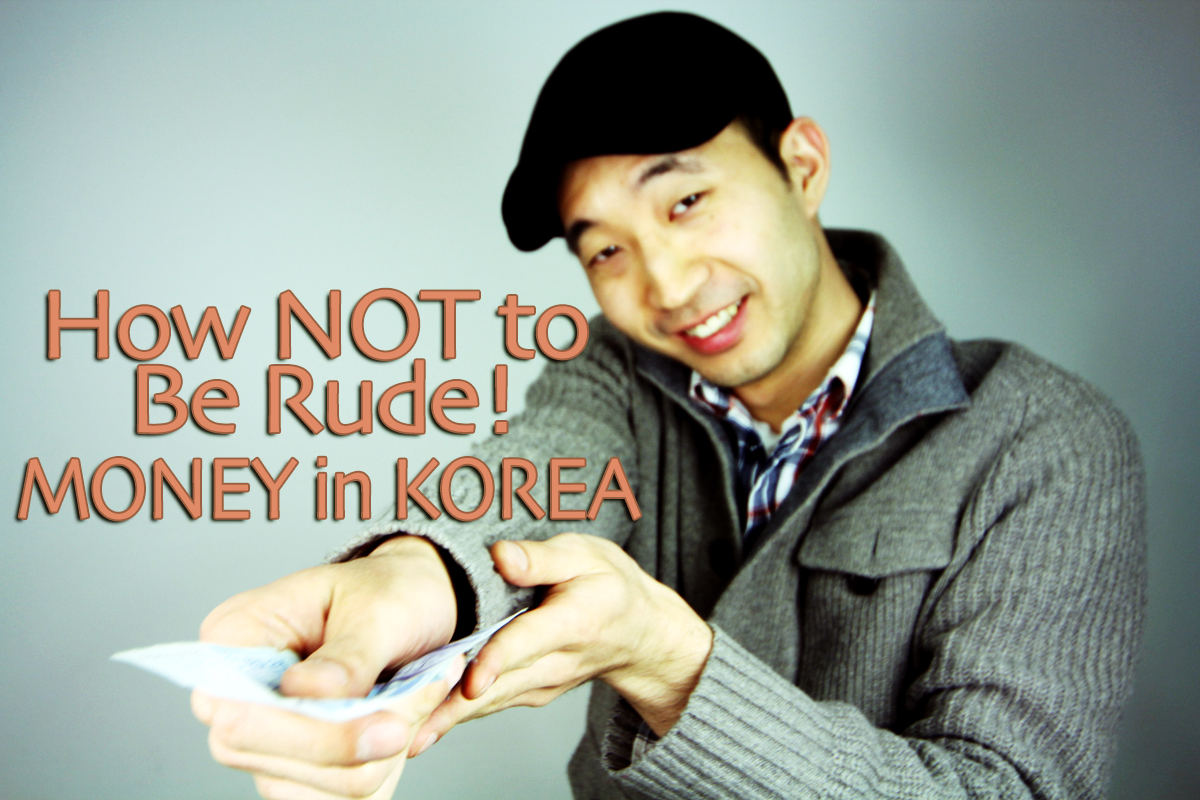 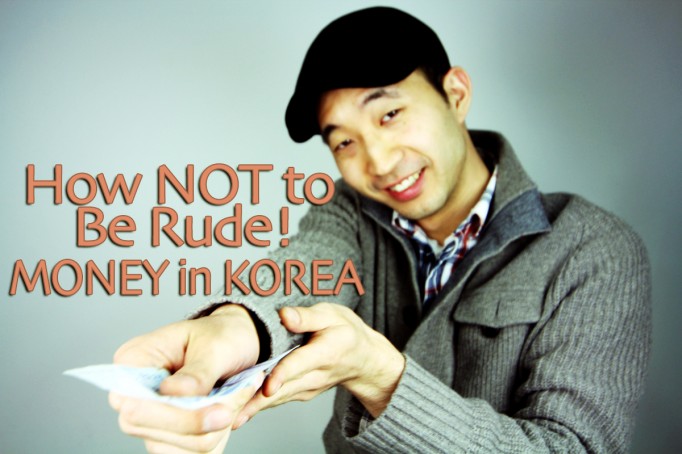 Whether you like it or not you’ll be using money pretty much everyday in Korea. And since cash rules, you should know the basic Korean etiquette and manners regarding money. Read this to make sure you avoid being rude in Korea!

The Basics – Use Two Hands

Most people in Korea will use cash simply to buy crazy cute Korean things like animal pajamas. But when you hand that cash over to the vendor, there is a certain social faux pas that you should be aware of. When handing things over to people, especially money, Koreans hand them over with two hands. It’s a sign of respect. And although this is less rigid in terms of small and quick transactions with people you probably won’t see again in the future (i.e. convenience stores, street food, etc.), you should definitely use two hands with certain people and situations, such as:

For Extra Respect, Use Envelopes

Handing over money (or credit cards) to someone with two hands is important to show respect to strangers. But if you know someone personally, there’s an extra layer of respect you can add on. In addition to holding out two hands to someone, you should also put money in envelopes, like if you’re…

Extra tip: When giving cash to people you know, go straight to the bank to get fresh and crisp bills. It’s not the end of the world to give old bills, but it’ll make you look like you didn’t dig it out of your couch. And come’on who doesn’t like the smell of fresh bills? MONAY! 🙂

If you’ve ever wondered who the people on the South Korean bank notes are, find out!
Who’s on South Korean Money